The list of books below are best reads before the years ends are here to give you a proper refresh to your perspective. After yet another pandemic year, we pick out five best reads we think will help you reflect and make sense of the times, and keep your head up. We’re keeping an Asian lens for the picks for the best reads in the list of books below, because #asianlit is lit. Here’s to finding inspiration anywhere we can get it!

‘Lim Kit Siang: Malaysian First Vol One: None but the Bold’ by Kee Thuan Chye

Kee Thuan Chye invites you to re-look at the icons we think we know. In this biography of Lim Kit Siang, you can dive into the doyen of the Democratic Action Party (DAP), a party that sprang out of Singapore’s People’s Action Party. Thuan Chye parses through all the different takes of Kit Siang by his political opponents and his vocal supporters. Kit Siang’s stories also provide an incisive insight into how Malaysian politics came to be. Some brand him as anti-Malay and anti-Islam. Others see him as a hero for democracy, someone that fought for a multiracial, multilingual, and multicultural Malaysia.

But Thuan Chye offers a different view of Kit Siang too; recounting the battles he lost, the sacrifices he made. Thuan Chye wants us to see Kit Siang for who he is through his trials, as well as the bond he shares with family, friends, and allies.

‘Strangers on a Pier: Portrait of a Family’ by Tash Aw

Tash Aw returns from his previous novel, the critically acclaimed ‘We, The Survivors’. But this time, he’s telling his own story. He casts a sweeping look at modern Asia’s cultural dynamism through the lens of his complicated family history of migrating and adapting. Travel between Aw’s own reveries and his grandfather’s dangerous voyages from mainland China to Malaysian in the 1920s, and explore all the stories and voices he weaves in this intricate, brilliant portrait.

A fig tree witnesses how two teenagers, Kostas and Defne, a Greek Cypriot and a Turkish Cypriot fell in and out of love at a taverna on the island they call home. It witnesses all their happy meetings, their silent departures. The tree remains, even as war breaks out, even when the city is reduced to rubble, even as the two teenagers vanish. But they return, taking a clipping from a fig tree, smuggling it before they head to London. The fig tree now grows in their gather, the only link for their daughter, Ada, to grasp a home she never had the chance to visit, and a life she spent untangling secrets and silence, and finding her own place in the world.

‘Klara and the Sun’ by Kazuo Ishiguro

‘The Sun always has ways to reach us.’

If you’ve read ‘Never Let Me Go’, this is another must-read from Kazuo Ishiguro. You are introduced to the eponymous character, Klara, an Artificial Friend with a knack for observation at a store. She watches all who come in the store, and who passes by outside. She hopes for a customer that will choose her, but someone warns her to not invest too much in promises by humans.

This is Ishiguro’s first novel after winning the Nobel Prize in Literature. In ‘Klara and the Sun’, we are asked: what does it mean to love? Especially when our world seems so adamant to change at a moment’s whim.

‘The Sun always has ways to reach us.’

This romance novel hits closer to home. Set in Jakarta, it explores the perennial struggle of finding love in the 21st century.

Ratu, an independent career woman, needs a boyfriend, even if she doesn’t really want one. Her mother’s nagging had been inherent, and she’d do anything to escape the throes of an arranged marriage. So, she scours the internet for her dream man: tall, slim, handsome. She finds a handsome stranger that ticks all her boxes, but is he Mr Right? 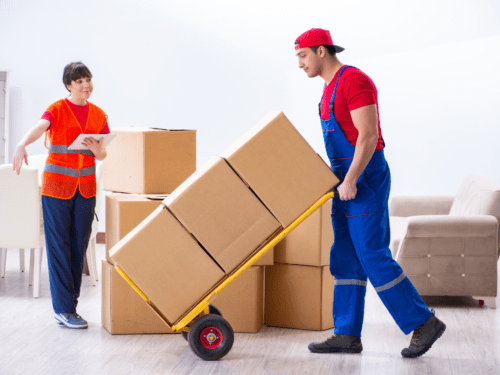 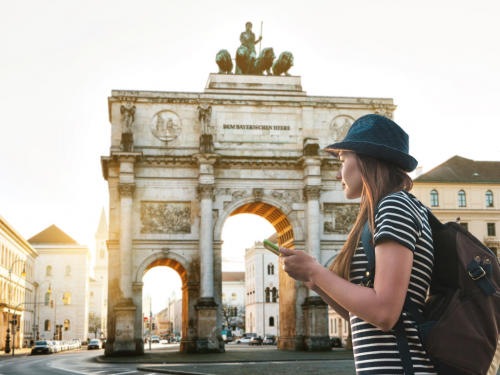 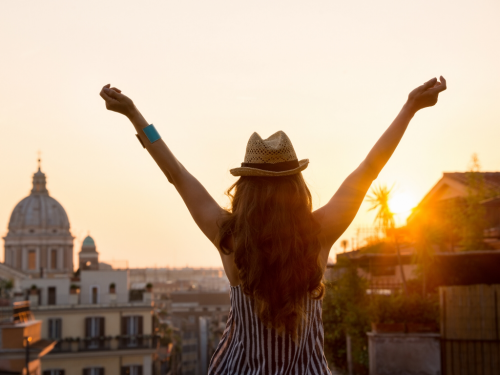 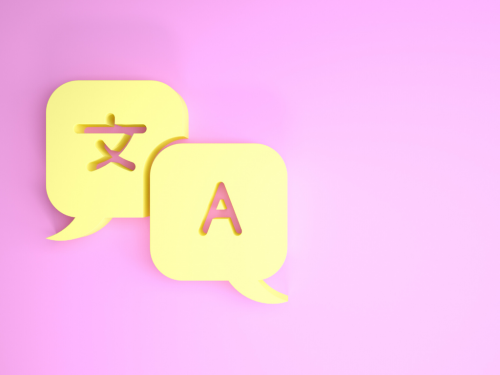 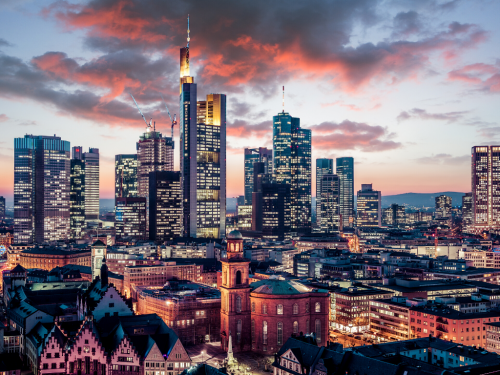