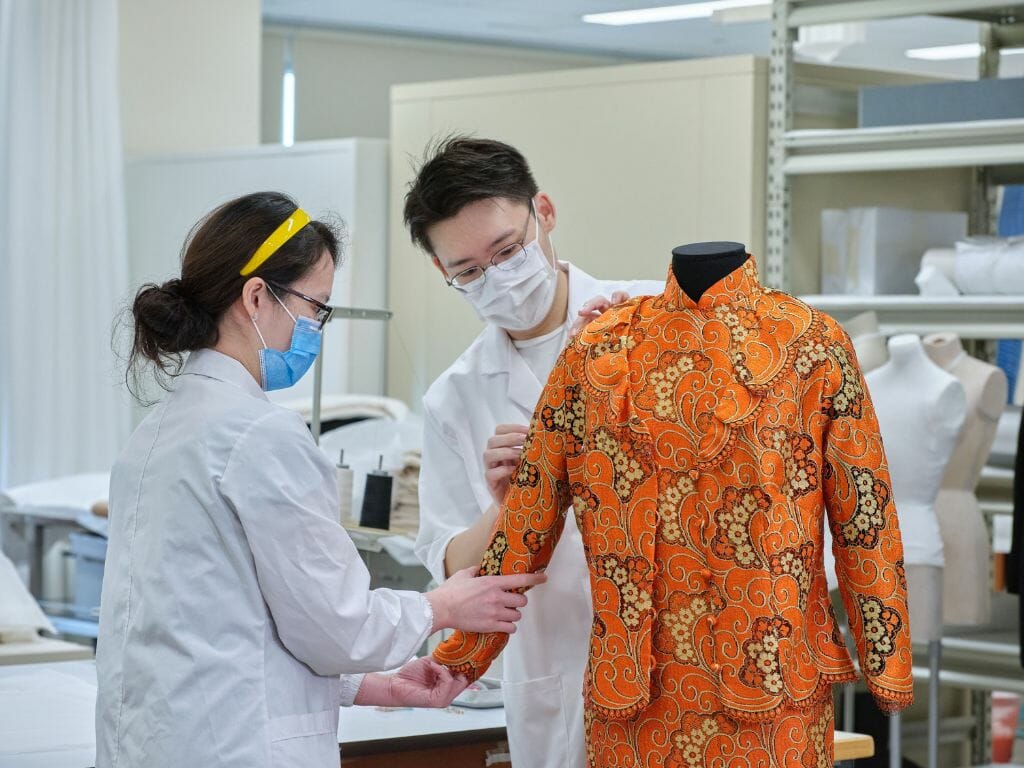 The National Heritage Board (NHB) invites us to see the intricate work of conservators through The World of Heritage Conservation: Sneak Peeks into Safeguarding Singapore’s National Collection. It’s a travelling exhibition: while it will be on display at Central Public Library until 30 September 2021, the exhibition will move to other public libraries from October 2021 to February 2022.

If you play games in Sid Meier’s Civilization series, you might have an idea of how important artefacts are to a nation. When we visit an exhibit at a museum, we are often enraptured by the specimens, marvelling at how they escaped the ravages of time. They are presented immaculately, whether if it’s a painting on a wall or an artefact safe behind a glass display. But, little did we know, there is a team of conservators that work tirelessly to conserve it, protecting those stories from being lost.

In Singapore’s National Collection, conservation takes on more importance, as the artefacts in the collection are part of Singapore’s history. Ms Ong Chiew Yen, Director of the HCC, said: “As their entrusted custodians, the Heritage Conservation Centre has a responsibility to care for them so that Singaporeans now and in the future can continue to enjoy and learn from them.”

The exhibition took over ten months to prepare, which gives you an idea of the sheer scale of the painstaking work for the National Collection conservators. You can explore their work in four fields: Paintings, Textiles, Objects, and Paper. The tools of their trade are on display too. With interactive features such as a large puzzle, a panorama flip board, and behind-the-scenes footage, you can get a glimpse of the fascinating work they do.

You can get to know four conservators at the HCC as well. They each specialise in one of the conservation fields. There’s Damian Lizun, a Senior Conservator of Paintings at HCC. He worked in his family’s conservation business during and after his studies. There he gained practical and analytical skills from his father, who was a conservator as well.

For the Textiles field, you’ll get to know HCC Conservator Chuance Chen. He worked at HCC for over a decade, earning his stripes when he was the textile conservator-in-charge for a slew of exhibitions, including In the Mood for Cheongsam: Modernity and Singapore Women (2012) and Nyonya Needlework: Embroidery and Beadwork in the Peranakan World (2017).

HCC Assistant Conservator of Objects Sophia Lee will be the one guiding you through the complexities of conserving historical objects. Before joining HCC, she first worked as an artist that focused on wax and fibreglass materials, as well as prop construction.

Last but not least, HCC Senior Conservator of Paper Lee Siew Wah will uncover the secrets behind conserving paper artefacts. She has been working at the NHB since 1995, a year after she graduated with a Bachelor of Science (Merit) in Chemistry from the National University of Singapore. In 1998, she obtained her Master of Arts in Conservation from Camberwell College of Arts, and then her professional accreditation from the Institute of Conservation in the United Kingdom in 2012.

“We hope that through this exhibition, visitors will gain insights into the craft and efforts of our conservators, which are often unseen by the public, and appreciate their vital role in safeguarding Singapore’s heritage,” said Ms Ong.

Here’s a taste of the work that the conservators do:

The painting depicts the eponymous opium clipper at sea with the Singapore waterfront in the background. A clipper is a fast, square-rigged ship developed in the mid-19th century. It usually has a sharp bow, tall masts, and a large sail area.

As the opium trade peaked in the 19th century, The Red Rover was the first in a line of clippers that transported opium from India to China. The clipper frequented Singapore—a regular port of call along the opium trade route between Calcutta and Hong Kong.

Stylistically, this painting belongs to the genre of Chinese export art, which frequently depicted scenes of the waterfronts of treaty ports and of the vessels involved in China’s trade. This painting is particularly noteworthy not only because it identifies the Red Rover, but also how it marks Singapore as a port of call in its background. Many of such works usually only have unidentified backgrounds or of the treaty ports of Macau or Canton.

This elegant ensemble once adorned Datin Aw Cheng Hu, the late daughter of Aw Boon Par. If that name rings a bell, it might be because you know him as one of the Aw Brothers, well-known for the Tiger Balm brand and Haw Par Villa in Singapore.

The cheongsam and jacket were made by Shanghainese tailors, where the fabric was bought from High Street in Singapore. The fabric used for making the ensemble is polyester. It was a popular material for cheongsams in the mid-20th century as it is more resistant to creases than traditional silk.

This ensemble of Datin Aw’s was a frequent appearance at social functions. In a broader context in Singapore’s history, cheongsams of the post-war period are symbols of modernity. Women were joining the workforce, becoming more involved in social activities. You can see evidence of western influence with the cinched waist, reminiscent of couturier Christian Dio’s ‘New Look’. The accompanying western-styled orange jacket is one other westernised adaptation.

The ensemble afforded Datin Aw a more business-like look, while also functioned as an added layer of comfort in the newly air-conditioned venues as the technology took off in the 1960s.

In 2021, a mannequin made of inert materials was customised to display the form of this ensemble for an exhibition in the National Museum of Singapore that same year. The conservator studied the artefact’s history and biography to better understand its owner. With that, the conservator found the best way to customise the mannequin to display the ensemble within an exhibition.

This toothbrush belonged to Sergeant John Ritchie Johnston from the 2/9th Field Ambulance in the Australian Army’s 8th Division, which defended Malaya and Singapore from 1941 to 1942. As Singapore fell on 15 February 1942, Johnston was captured by the Japanese and spent the rest of the Japanese Occupation in Changi as a prisoner of war (POW) until 1945.

The conservators discovered that The brush’s bristles resembled the brooms made in Changi Broom Factory in the POW camp during the Japanese Occupation. Upon further scientific analysis, they were made from raw coconut fibres, corresponding with the broom bristles in the factory.

This brush was in a frail state when it first came into HCC. Its handle was broken into pieces because it was made of cellulose nitrate, a chemically unstable material that is highly susceptible to degradation, even under mild or ambient conditions. The conservator had to reconstruct some parts of the handle to make it whole again.

A more modern artefact, the Panorama of Singapore, was drawn from memory by British artist Stephen Wiltshire over five days at Paragon Shopping Centre in July 2014. Even if he was diagnosed with autism when he was three years old, Wiltshire has exceptional memory. He drew the cityscape on an expansive four-by-one-metre sheet of paper purely on his memory from the hour-long helicopter ride the day before.

Singapore Press Holdings commissioned the work for the 30th-anniversary celebrations. It was then presented to the then-President Tony Tan as a gift for Singapore’s 50th birthday.

The large size of the artwork required a team of conservators. The logistics behind transporting the artwork became crucial; it had to be well-coordinated so that the team could give it the optimal treatment. One issue the artwork faced was cockling—wrinkles that form on paper. If this issue is left unchecked, it can cause permanent creases. 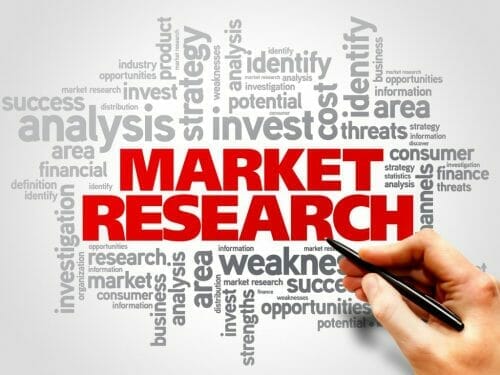 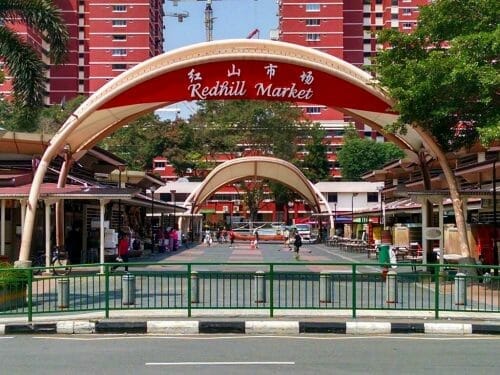 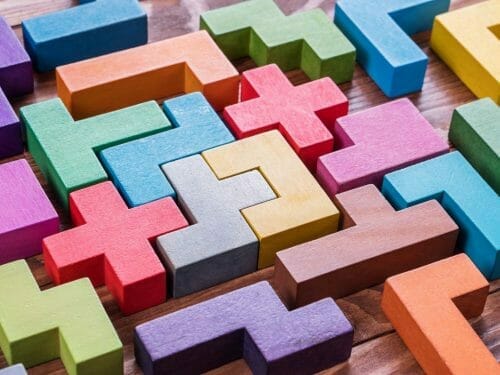 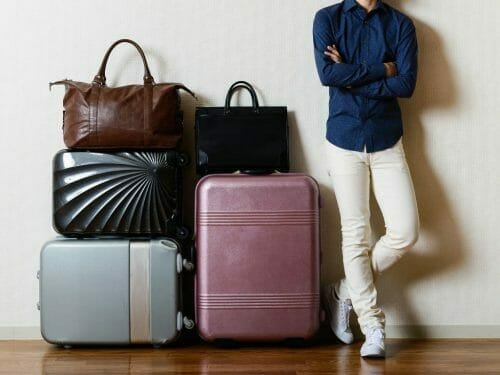 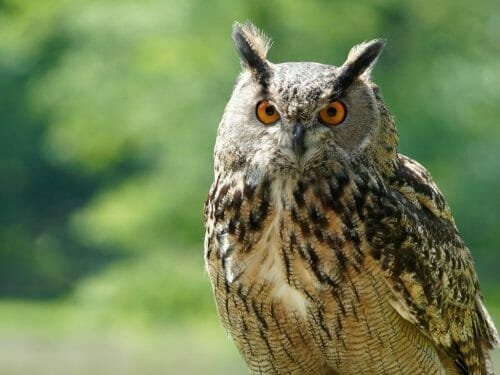 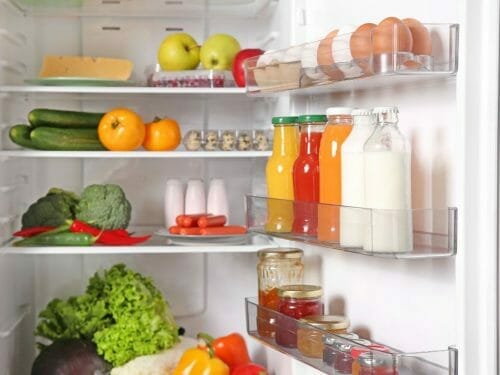