Why is Generation Z Anxious and Restless?

Today’s teenagers and young adults have been increasingly reporting feeling anxious and worried. As stated by the American Psychological Association’s yearly Stress in America report, 91 percent of Generation Z experienced symptoms related to anxiety, such as depression or stress. This seems to extend to the Gen Z in Singapore too. But why are teens experiencing much anxiety? In this in-depth article, Tropika Club will unravel the reasons for this anxiety and stress amongst Gen Z.

At first glance, it may look like today’s young people have it pretty good. Generation Z had grown up with technological marvels their Gen X and older children parents never dreamed of when they were teens. Desire a pizza, a new pair of shoes, your favourite music video? It is available immediately at the touch of a button. Nobody has to search for a pay telephone to phone a ride. Everybody can connect instantly with their very best friend from college. Or with like-minded buddies on the other side of the earth. However, is this high-tech world causing more stress than it’s curing? Take a look at some reasons to why teens are so anxious.

While disagreements regarding the merits and drawbacks of watch time for children and teenagers are always a popular topic. In a practical sense many parents have depended on screens to keep their kids indoors, supervised safe. It has become a lot rarer to see children roaming the neighbourhoods without adult supervision than it used to be. Parents, worried about safety, have been exerting more control over their teens than their parents did them. This is due to an effort to keep them safe from any range of real and perceived dangers — out of kidnappers and road violence to allergens and sunburns. Although violent crime has been on a downward trend for decades, the 24-hour news cycle and push notifications guarantee that lots of parents feel as if doom is just around any corner for their adolescents. Hence, it’s safer to keep them home and let more screen time.

These parental attitudes affect kids, and from the time they become teens, many have internalised the idea that they are not secure in the world. This is compounded by their accessibility to 24-hour news and push notifications. It is easy for kids and teenagers to feel they’re always under some type of threat. Teens who make most of their connections online rather than cultivating in-person friendship and support networks might wind up feeling isolated and disappointed.

Sam is your typical Singaporean teenager that goes to one of the local polytechnics. “There’s just so much information coming from various sources,” he said. “Even school work these days are all digitised, and this means that there is an added stress for us to respond and reply on time.” With digitalisation, each individual’s personal space is becoming more and more limited.

And needless to say, there are real risks. Most are old enough to recall the Sandy Hook shooting in USA. And on Valentine’s day at 2018, Generation Z watched in horror as a number of their same-age cohort in Parkland, Florida sent out a text, picture, and video documentation of their own school shooting reside as it happened. Technology makes these events seem very close even for teens who are located physically far away. The character of the information cycle also makes these tragedies seem hopeless — stories are breathlessly reported as they happen, but then moves on into the next catastrophe, with apparently nothing done to avoid another mass shooting from happening. The looming threat of the following school shooting would make any teenager anxious.

Today’s teens also live in a polarised world. Gen Z might be too young to have a very clear memory of 9/11, but they’ve been living in the shadow of it for many or all their lives. Many fear acts of terrorism. Teens see the two acts of violence and violent rhetoric in the information and in their communities. Many don’t expect the government to protect them or keep them safe. Teens in various marginalised groups, particularly are more aware of risks to their security and might also see those threats increasing in their communities.

Fortunately for Singaporean Gen Z, there are less issues with gun violence. But cyber bullying is still here to stay. Cyber-bullying among the young is spreading like a virus here, and it is being underpinned by a culture of silence and inaction. In the latest survey of the issue, three-quarters of the children and teenagers in Singapore said they had been bullied online, and almost all of the victims did not inform their parents. In 2014, the Singapore Children’s Society and the Institute of Mental Health surveyed more than 3,000 students aged 12 to 17, and reported subsequently that one in nine adolescents had been victims of cyber-bullying.

Learning today looks radically different than it did a few decades ago. This has caused more academic strain for adolescents. With everybody carrying around a miniature computer in their own pocket, there is less emphasis on memorising things such as formulas and dates, and much more emphasis on higher-level thinking. Schools and educators are under pressure to create positive results. This also results in more pressure on pupils at all levels. Now’s kindergarten classrooms are nearer to first or even second-grade degree by the standards of Gen X and elderly Millennial parents. This acceleration continues on through the grade levels. High school students who plan on going to college might be performing hours of homework a night, much of it in courses that would have already been considered faculty level a few decades past.

College-track pupils have financial concerns as well. As college costs rise, teens are well aware that they confront either carrying on increasingly burdensome financial obligations in order to receive a school education. Or they would face an increasingly limited job market if their families can’t afford college. This means that teens may feel intense pressure to achieve excellent grades, participate in athletics, and join in other activities that may possibly lead to college scholarships or other opportunities, even if they are feeling overwhelmed. There are far fewer and fewer choices for teenagers who don’t go on to earn a college diploma. Hence, adolescents who know they won’t be able to attend college without significant financial aid may experience extreme anxiety about their future options.

Here again, teenagers from marginalised groups — racial, cultural, or religious minorities, teenagers from low-income households, and LGBTQ adolescents might be particularly stressed and anxious. Gen Z is less likely than previous generations to see Singapore as a meritocracy, and marginalised adolescents have valid concerns that they will not get a fair shake in the academic world, at the work marketplace, and in society generally. Fortunately, with the onset of mainstream media, the Singapore society is slowly becoming more accepting.

For Ray, 16, who identifies as trans male, moving schools was a shocking experience. “In primary school, everyone is too young to understand what is going on, so I was accepted. I was the tomboy kid who would hang out with the boys. In secondary school though, people grow opinions which are more extreme. In secondary one, I came out as queer, and my school is really sexist, homophobic and racist,” he said. “People were hostile and it became a really negative place. I would hear rumours about me and I felt isolated. As an Asian society, we aren’t that aggressive with our words, instead, we work behind the scenes to make sure we won’t let people thrive.”

What Should Generation Z Do?

There are lots of valid reasons why Generation Z could be feeling stressed, but teens need to understand to handle that anxiety. Stress could be treated in several ways, including medication, treatment, and various stress management techniques. In the event that you or your loved one is struggling with anxiety, don’t be afraid to reach out for assistance. A professional will help educate you ways to manage your anxiety so you can live a happy and productive life. 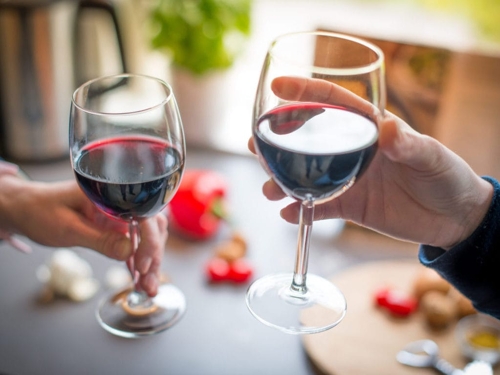 Your Comprehensive List of Restaurants in Singapore with No Corkage & BYOB 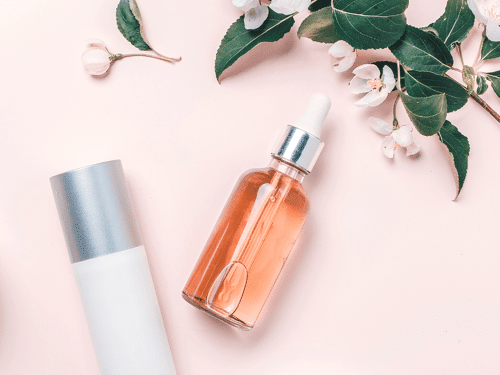 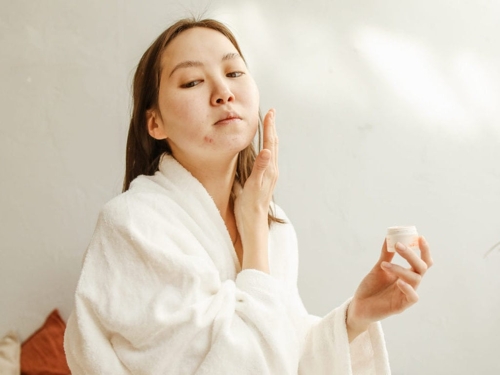 The 7 Most Common Mistakes People Make With acne 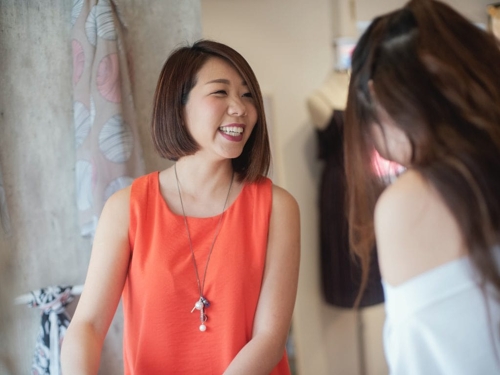 Support Your Local Business and Get $5 for Making a Difference